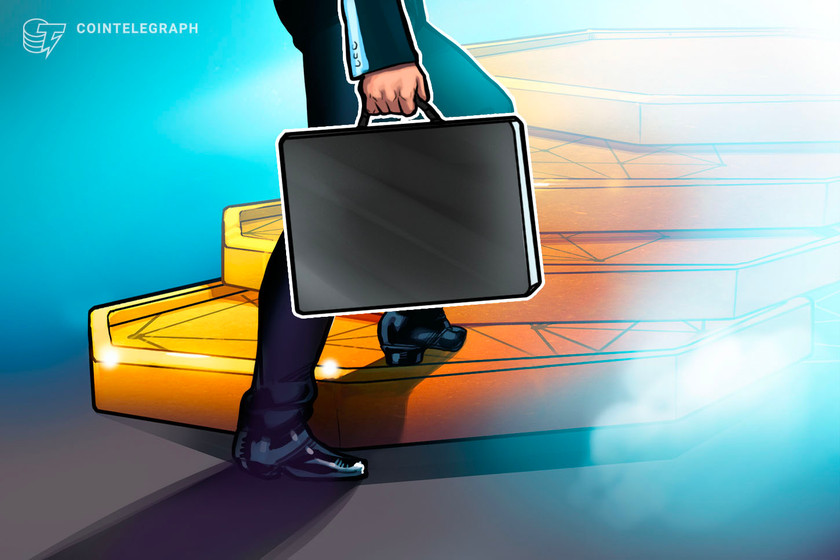 Cohen, the 65-year-old dubbed the “Hedge Fund King”, founded Point72 in 1992 and it has approximately $22.1 billion worth of assets under management. The investor also owns the New York Mets Major League Baseball team.

The Street reported it has spoken to sources in the know who claim Point72 is seeking to hire a head of crypto, as the firm gears up to enter the crypto sector.

If accurate it fits with other signals emerging from the fund. Cohen recently stated in an interview with macro research firm founder, Jawad Mian, that “I’m fully converted to crypto,” and added that “I have an old saying at the poker table, you got to pay to learn. There’s no way around it. You can talk all you want, but you’ve got to get in the game.”

Point72 hasn’t specifically revealed what its foray into crypto would look like, telling its investors in a client note in May that, “It’s too early to say what paths we will ultimately pursue and when.”

However, the firm noted that “we are exploring opportunities around blockchain technology and its transformative and disruptive capabilities,” and added that:

“We would be remiss to ignore a now $2 trillion cryptocurrency market.”

Cohen has made a small play already, with Fortune reporting on June 13 that his venture capital firm “Cohen Private Ventures” invested an undisclosed amount into Autonomous Partners — an up and coming hedge fund that acquires crypto and equity stakes in blockchain-based companies.

Interestingly, Point72 already has a small but concrete affiliation to crypto exchange Coinbase. Last month it sublet a 30,000 square foot office to Coinbase for its New York office at Related Companies’ 55 Hudson Yards.

Point72 is also a big investor in Melvin Capital, the hedge fund that famously took a 53% loss from short positions on GameStop (GME) at the beginning of this year, during the r/wallstreetbets pump and dump incident.

Point72 had a total of $1 billion invested in the firm before the GME drama, and provided an influx of cash to the tune of $750 million, to help stabilize the fund in the aftermath.