The tipster shared a screenshot on Twitter, showing that ANC will be a part of the package. The reports have been claiming that active noise reduction will be included, but not ANC. Well, luckily, that info was not accurate. 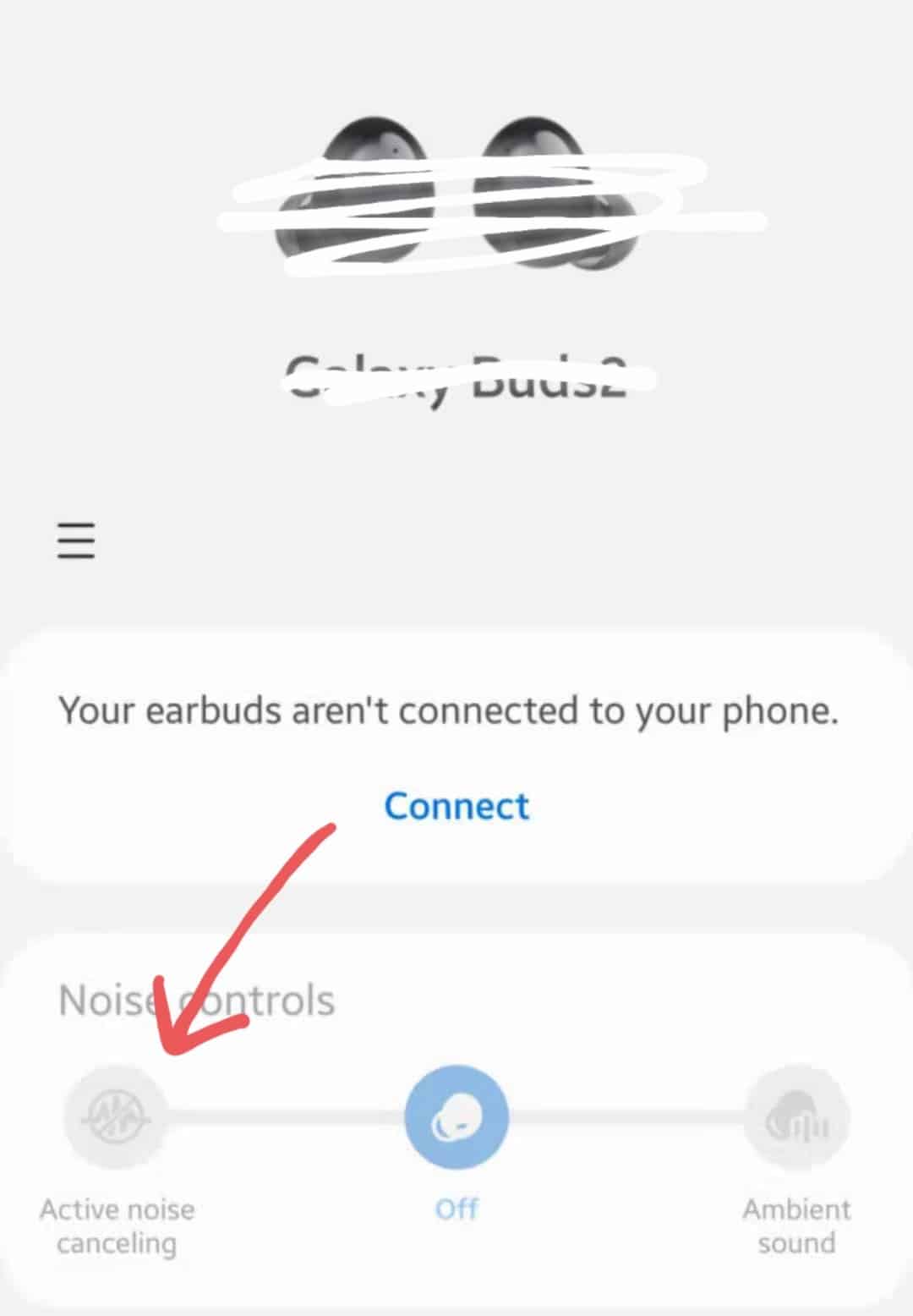 Top-of-the-line true wireless earbuds do offer ANC, so that’s what we expect out of Samsung as well. The tipster also said earlier that these earbuds will offer better bass than their predecessors.

It was also reported that each earbud will include two microphones this time around. That should not benefit voice call quality, but also active noise cancellation as well.

These earbuds did surface several times thus far. Evan Blass shared their design in video format yesterday, showing us the device from all angles, basically. He shared that design in three color variants.

As you can see, the charging / carrying case will be squarish. It will include an LED indicator on the front. That case will include a 500mAh battery on the inside, while each earbud will carry a 60mAh pack.

Samsung is going with a glossy finish this time around

Samsung opted for a glossy design this time around, based on the leaks. It won’t combine glossy and matte finish like it did with the previous-gen product. Each charging case will be white-colored from the outside, regardless of the color of the earbuds. The inside of the case will be an entirely different story, though.

July 28, 20211 min read
We use cookies on our website to give you the most relevant experience by remembering your preferences and repeat visits. By clicking “Accept”, you consent to the use of ALL the cookies.
Cookie settingsACCEPT
Manage consent