While we were disappointed that Samsung didn’t want to show off any hardware at its MWC non-event, it’s safe to guess that we’ll soon be seeing more leaks of its upcoming Galaxy Watch4, now confirmed to be the first device to run the next-gen Wear OS developed by both Samsung and Google. Patience pays off today, as a bevy of what appear to be retail renders of the Galaxy Watch4 Classic have come out.

The biggest obvious difference between the Watch4 Classic and the Watch4 Active that leaked last week is its more traditional watch looks, complete with Samsung’s much-loved rotating bezel. According to images posted to Android Headlines, it is indeed a full rotating circle mechanism, not just a decorative bit of the case. Physically, the Watch4 classic has the same two right-side control buttons that Samsung has favored for years, with traditional lugs for universal 20mm watch bands. 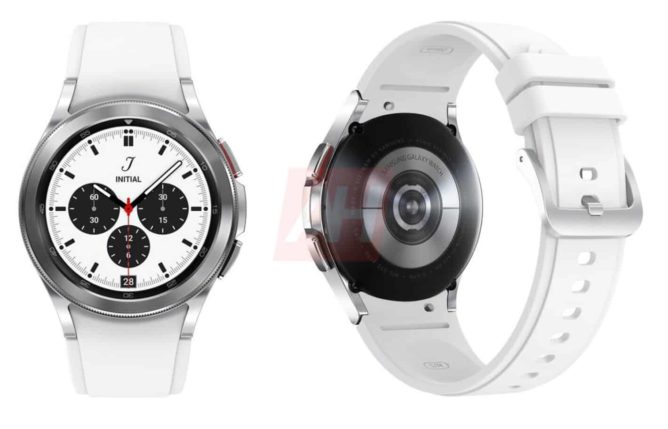 Separately, the Watch4 was spotted being certified for release in Thailand. Three different models are listed, two of which are labeled “Classic” and one which goes without a modifier. This is a preponderance of evidence that the new watches are on their way, possibly in a matter of weeks.

The leaks show three different sizes of the Watch4 Classic — 42mm, 44mm, 46mm — which is more variety than Samsung has ever offered before. It’ll come in the usual black and silver colors, with an interesting new silver-on-white band option, with materials differing from stainless steel to aluminum based on the finish. Steel models get Gorilla Glass DX for the screen, while aluminum models get DX+, and the watches are rated for five atmospheres of water pressure MIL-STD-810G compliance, though exactly which of those standard tests they pass isn’t known. 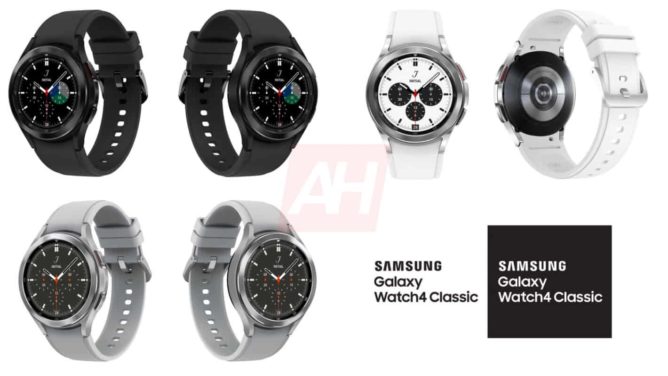 Samsung says it’ll show off its new Wear OS-powered watches “later this summer” in an Unpacked event. When that happens we’ll undoubtedly hear more about the more interesting part of this generational update: the software. Plenty of Samsung fans are wary of a move away from the company’s internally-developed TizenOS, which is generally regarded as better than Wear. With a little luck, we might get some more hands-on leaks between now and then.