Google has introduced a new take on Material Design during Google I/O this year, Material You. Its highlighting characteristic is its wallpaper-based dynamic colors, making for beautifully composed interfaces. So far, only a handful of apps have been updated to support these themes, but it looks like Google is hard at work updating its first-party applications to take advantage of the new theming mechanisms. Among them is Chrome, which has just received the first few wallpaper-based elements in the latest under-development version, Chrome Canary v93. 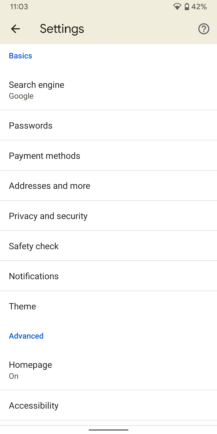 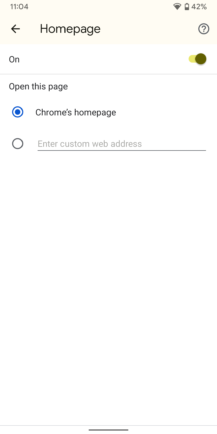 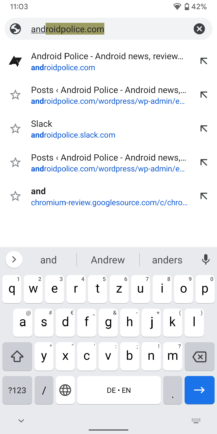 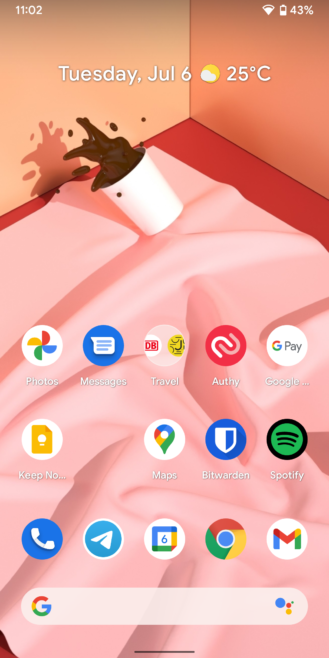 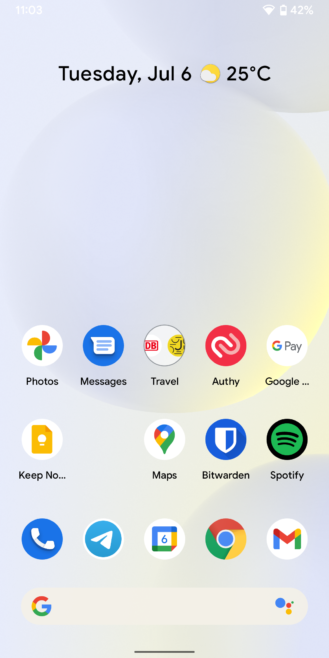 Wallpapers and their corresponding themes. 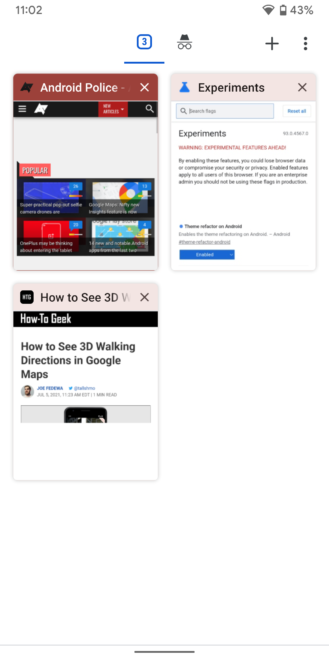 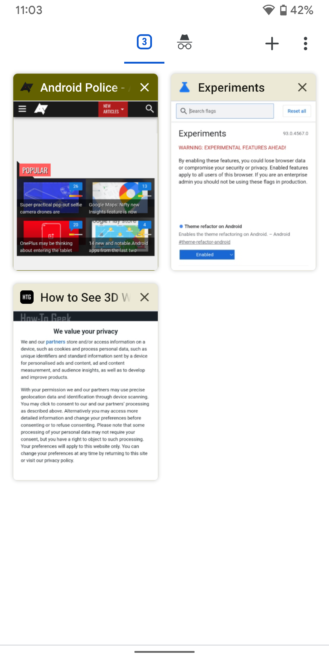 Once you’ve activated both flags and restarted your browser, you’ll see some sprinkles and splashes of colors throughout Chrome’s interface. Most notably, tabs in the tab grid are now dunked in wallpaper-based colors, with the currently active website marked via a darker accent. The changes are also visible in the text highlight color in the address bar, in the top bar in settings, and in some toggles.

It’s all clearly still a work in progress, though. Text highlights on websites remain blue, the address bar doesn’t have the wallpaper-based color attached to it, and the overflow menu is still unaffected. With Chrome 93 slated to go stable at the beginning of August, Google has a few months to get everything in order before Android 12 reaches platform stability, so we’ll likely see more and more design changes trickling into the Android app’s interface.

You can download Chrome Canary on the Play Store or over at APK Mirror. Just keep in mind that it’s the least stable version of the browser — we’d recommend sticking with the regular version for your daily browsing sessions.