Twitter has been making some changes here and there to the platform to make life a little easier. The latest change that the company is working on is an easier way to search DMs. This was leaked via Nima Owji on Twitter.

Right now, when you look at your DMs, you have two options. You can use the search bar up top to search your friends and groups. You can also just scroll down the list of your most recent DMs. This has been working well for all involved, but Twitter will be adding an easier way to search DMs.

The new view will have separate tabs on the top of the message feed. When you make a search in your DMs, you will see a “Peoples” tab, a “Groups” tab, and an “All” tab.

The screenshot only shows how it looks when searching, so we don’t know if you will see the tabs without searching. Hopefully, you won’t need to search to get the tab view. It will be easier to just open the DMs and have everything already organized.

Twitter is still testing this out way to search DMs

This addition will be a breath of fresh air for people who get a lot of DMs, but it might be a while before it starts hitting phones. Since this is a leaked screenshot of a test, we’re not sure how long it will take before Twitter officially launches this.

Since Twitter hasn’t officially said anything about this, we can’t be 100% sure that this feature will even get an official launch. Only time will tell if this will see the light of day.

There was a bug that was affecting Twitter for web. On your main feed, there is an icon that you use to switch the type of feed you see. You can choose between chronological tweets (see the latest tweets posted) and top tweets (the most popular tweets to pop up)

The option to do this had disappeared for some unknown reason. Twitter addressed the issue and now, it’s back. If you’re interested in changing your feed, it’s the sparkle icon on the top of your feed. It’s right above the text field you use to type in a tweet. Read more here.

You can ‘unmention’ yourself from tweets

Other news from Twitter involves mentions. When you’re mentioned in a tweet, you will get notifications about the activity that goes on in the tweet. There are some people who don’t quite like that, as they get mentioned in a lot of tweets. Twitter will give people the option to unmention themselves from tweets, removing them from the conversation. Read more here. 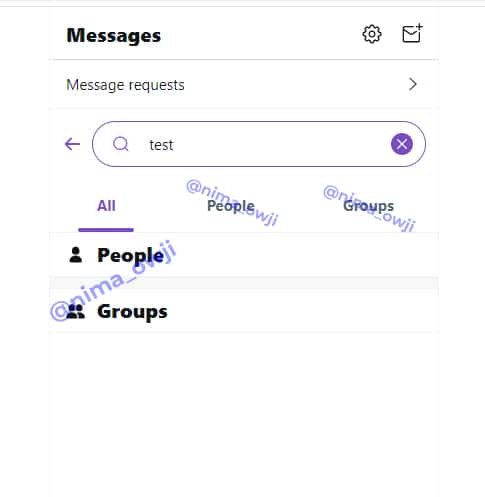