We’re all eagerly awaiting to get our wrists on Google and Samsung’s Wear OS reinvention (or is that the other way around?), and while our wait could soon be over, we’re already getting a sneak peek of the upcoming OS, thanks to Google releasing an updated Play Store for Wearables.

A Reddit user received the refreshed UI yesterday, that matches the Wear 3.0 preview found in the Android Studio emulator. 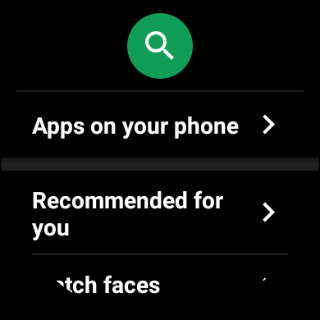 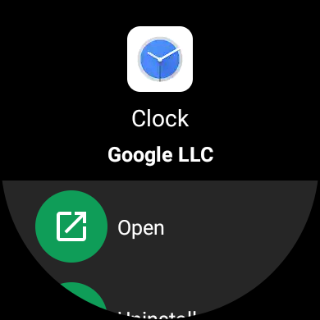 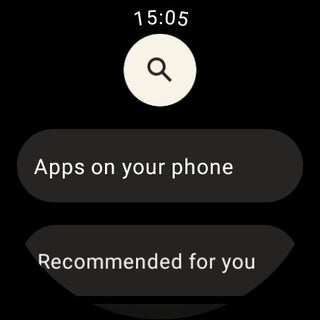 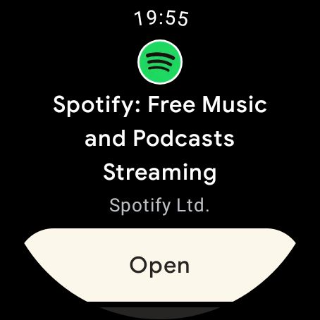 The time is now visible at the top of each screen, ensuring your watch can complete its most basic function no matter what you’re looking at.

Menu items are now shown on a card instead of white text on a black background. This is my favorite change as it makes elements items stand out from the background, and it’s easier to know where to tap. If you’ve ever used the Galaxy Store on a Tizen watch, this will look familiar to you, which makes sense considering Samsung and Google’s partnership.

The green color that we’ve come to associate with the Play Store is gone too, with buttons of bright white instead. Those have gotten bigger as well, with the “open app” button now filling the entire width of the screen.

Wear OS 3.0 could come out as soon as August, when Samsung releases the Galaxy Watch4 series. As that date edges closer, maybe we’ll see other apps updated for the big day.