The post on Weibo also shows a prototype smartphone featuring the same Visionox InV see Pro display. Previous reports suggest the second-gen Visionox UDC panel could debut on a ZTE phone. So the prototype seen in this post could be that phone. ZTE is expected to launch its second smartphone with an under-display camera later this year. Unfortunately, the Weibo post doesn’t reveal any other information about either the upcoming ZTE phone or the new Visionox panel (via).

In September last year, ZTE launched the world’s first smartphone with an under-display camera, the ZTE Axon 20 5G. The device featured Visionox’s first-gen UDC tech. Soon after the new phone went on sale globally, the Chinese company started teasing its second-gen phone with an under-display camera. It gave us a sneak peek at a concept phone featuring the upgraded UDC tech earlier in February. Now we have our first real look at the new panel.

Previous reports suggest that the new display will feature a higher pixel density on the area above the camera. In fact, the pixel density has been reportedly doubled from 200ppi to 400ppi. ZTE is also said to be considering increasing the display refresh rate from 90Hz to 120Hz. This suggests the new phone will be a more premium offering than the Axon 20 5G.

The original model didn’t really impress the public, so the company would be wary of where it needs to improve. There was a very obvious visual difference in the display around the camera from the rest of the screen. This was probably due to a lower pixel density in that area. So the upgraded Visionox InV see Pro display, which reportedly has twice the pixel density as the first-gen panel, should fix that problem. The front-facing camera also offered rather disappointing results. Hopefully, Visionox and ZTE have addressed this issue as well.

It’s unclear when ZTE plans to launch its second-gen smartphone with an under-display camera. Previous reports suggest a launch sometime in the third quarter of the year. In that case, we should soon start hearing more about the upcoming device. We will keep you updated as and when more information emerges. 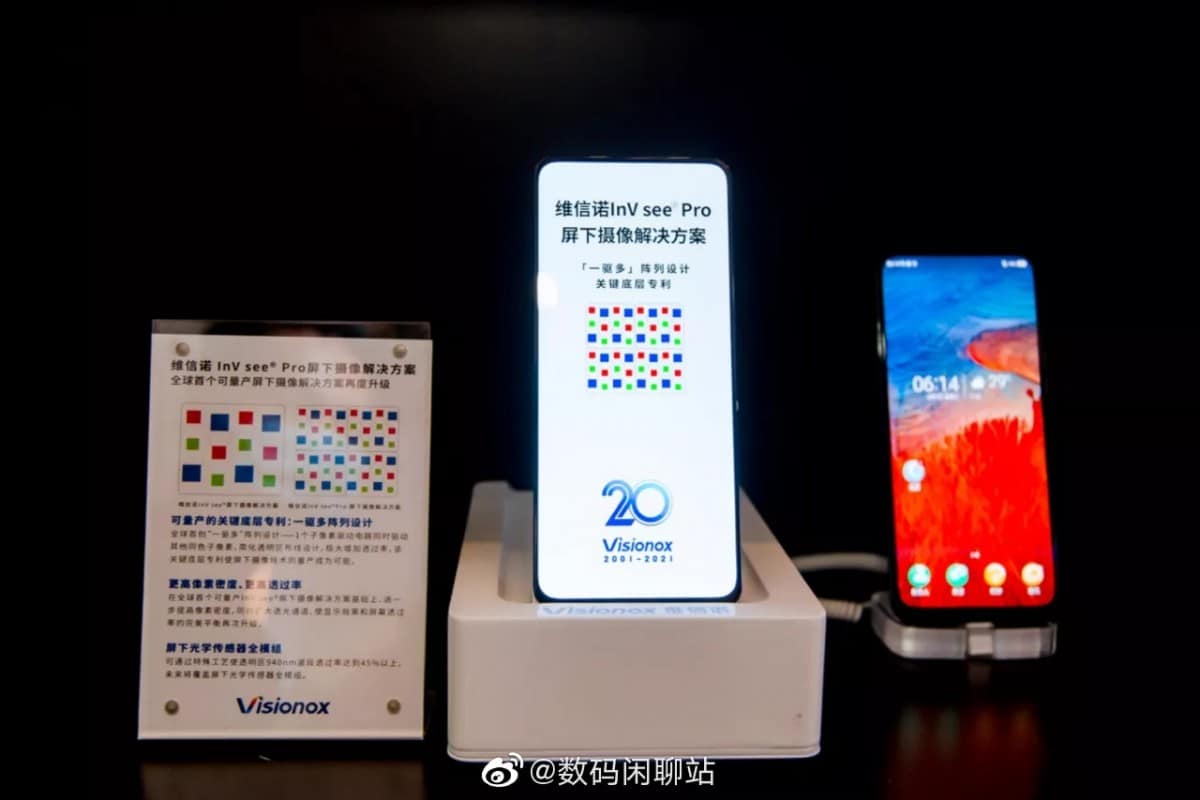